Most parents have had the experience of a screaming toddler hanging onto their pant leg on the way out the door to a meeting for which they are already late. Every parent handles this tense situation differently, depending on the needs and behavioral patterns of the child.

But what happens if the separation anxiety is experienced by a child who has had significant losses in his life, such as an adopted child?

How to Help Adopted Children with Food Issues

Are there special considerations that adoptive parents need to keep in mind for their children? Is there a proper way to handle these situations for kids who have been adopted internationally as an older child versus a child adopted domestically as an infant?

As in all things related to adoption, it depends on the child and how the adoptive parents respond to the situation.

How to Help Adopted Kids Deal With Separation Anxiety

How Common Is Separation Anxiety in Adopted Kids?

For adopted kids, it is also common for separation anxiety to occur throughout the night and even if the parent is in a different room for a few minutes.

According to the Anxiety Disorders Association of America, 4 % of kids aged seven to nine who have a more difficult time than most kids with separating from parents, suffer from separation anxiety disorder. The key factor of the disorder is that the children genuinely fear for their primary caregiver’s safety during the time they are separated.

Why Do Adopted Children Have Separation Anxiety?

For adoptive families, there may be the complicating factor of attachment issues. When separation anxiety is looked at from an adoption perspective, the anxious feelings may be coming from something bigger than mom and dad going out to dinner for a couple hours.

Consider that some adoptees may react with separation anxiety if they are experiencing:

Depending on the child’s developmental stage, these fears may stem from the child’s pre-adoption experiences. On the opposite end of the spectrum, adopted children may be very willing to go to new caregivers as they have not yet formed a significant attachment to their new parents.

Although not separation anxiety, this kind of behavior is also problematic, as it could be an indicator of an attachment disorder. 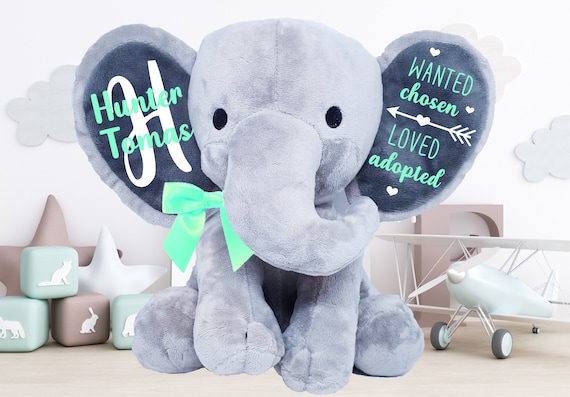 In most cases, an adopted child’s separation anxiety can be managed and lessens over time. In the meantime, there are some strategies adoptive parents can use to help ease both the child’s and parent’s emotions at departure times: 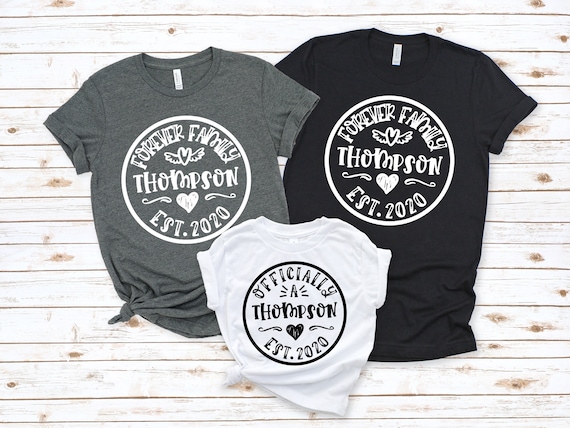 Keep in mind the child is not causing these behaviors to upset the parents on purpose and in five to 10 minutes the child will be calmed down. Separation anxiety is the child’s way of communicating his insecurities and it does not help if adoptive parents delay the separation by comforting the child too long at departure time.

Even though separation anxiety can be very hard on parents, adoptive parents can be encouraged by the fact that the anxious behaviors are a sign of a firm parent-child attachment. With this perspective, adoptive parents will find it easier to help their child cope as they can understand the anxiety is part of normal child development.

This site uses Akismet to reduce spam. Learn how your comment data is processed.

Never miss a post, subscribe now for all the latest recipes, crafts, tips and more straight to your inbox!

As an Amazon Associate I earn from qualifying purchases.

This website uses cookies to improve your experience while you navigate through the website. Out of these, the cookies that are categorized as necessary are stored on your browser as they are essential for the working of basic functionalities of the website. We also use third-party cookies that help us analyze and understand how you use this website. These cookies will be stored in your browser only with your consent. You also have the option to opt-out of these cookies. But opting out of some of these cookies may affect your browsing experience.
Necessary Always Enabled

Any cookies that may not be particularly necessary for the website to function and is used specifically to collect user personal data via analytics, ads, other embedded contents are termed as non-necessary cookies. It is mandatory to procure user consent prior to running these cookies on your website.