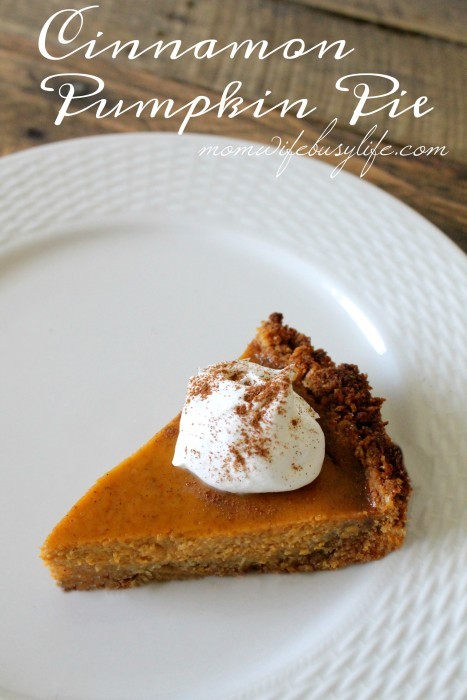 This is the season of spices! Cinnamon is one of my FAVORITE spices during the fall season and it’s a spice that I include in several fall recipes. I recently thought about creating a fall pie using a cinnamon toasted cereal. This would give my daughter and I a chance to bake together in the kitchen with one of her favorite kinds of cereal! Baking together in the kitchen is one way I can spend undivided attention with her during the day. I highly recommend having your children get involved in cooking projects with you! It’s fun and quite the learning experience for them.

For this particular fall recipe, we decided to create a Toasty Cinnamon Pumpkin Pie Recipe. Follow below for the ingredients and recipe! 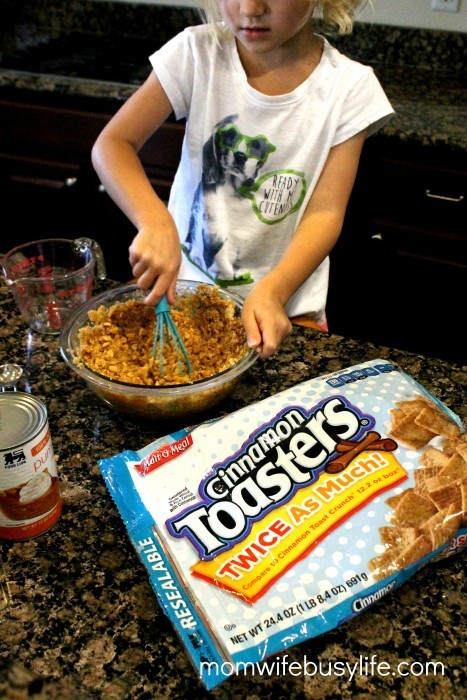 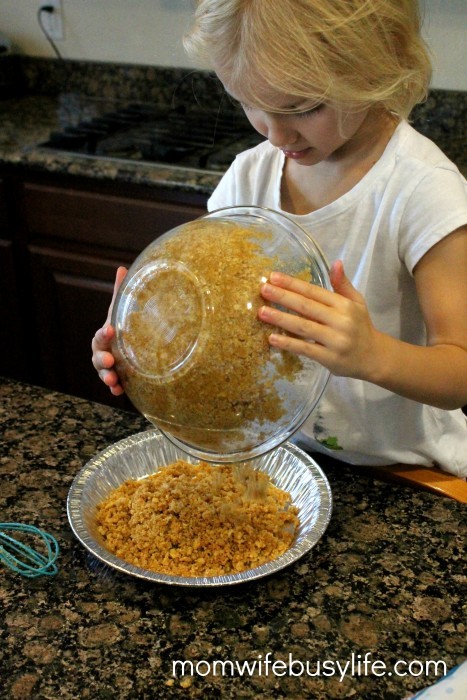 My daughter was excited to help out with everything including opening the cans with a can opener and cracking the eggs! We did lose one egg in the process as we watched it slip and drip all over the floor, but luckily we had one back-up egg and she cracked it like a champ. 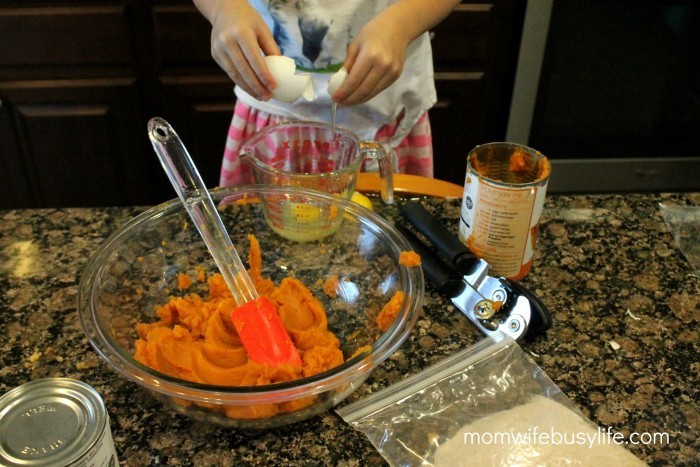 After we finished with the messy part, our pie was ready to bake. Once the pie was ready, it was hard to wait to let it cool. I was ready to enjoy a piece of this deliciousness that my daughter and I made together! You may be asking the question, “Can you bake a graham cracker crust?” I had that same question too, but after searching around online, the answer is yes. While I have never tried making or baking my own graham cracker crust in the past, this recipe did in fact turn out delicious. My husband tried a piece (he’s our taste tester) and he was impressed! 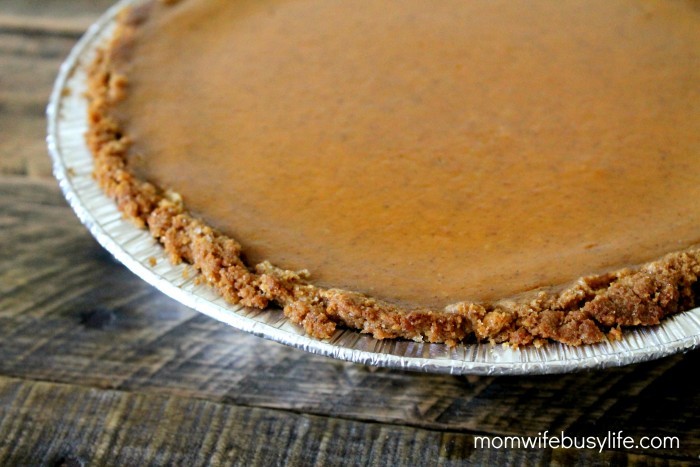 While flour crusts are typically used to make pumpkin pie, the graham cracker crust is one you should give a try this fall. We liked the flavor and the crumbly texture once the pie was cooled, along with a spoonful of whipped cream and a pinch of cinnamon on top! 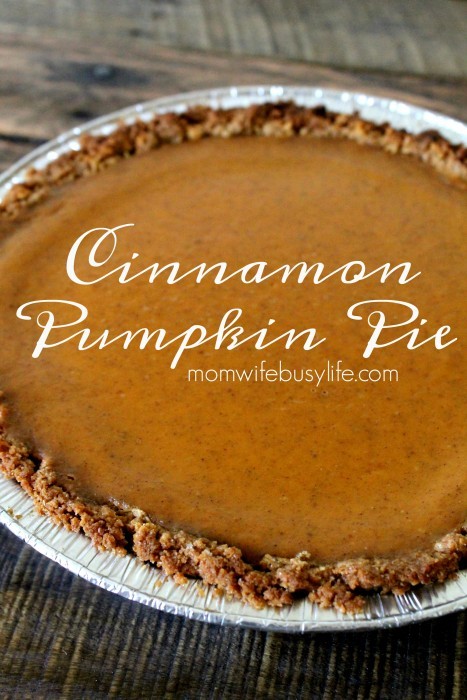 Enjoy the recipe and savings!

This site uses Akismet to reduce spam. Learn how your comment data is processed.

Subscribe now for all the latest recipes, crafts, tips and more straight to your inbox! Plus, get access to my FREE printable library!

As an Amazon Associate I earn from qualifying purchases.

This website uses cookies to improve your experience while you navigate through the website. Out of these, the cookies that are categorized as necessary are stored on your browser as they are essential for the working of basic functionalities of the website. We also use third-party cookies that help us analyze and understand how you use this website. These cookies will be stored in your browser only with your consent. You also have the option to opt-out of these cookies. But opting out of some of these cookies may affect your browsing experience.
Necessary Always Enabled
Necessary cookies are absolutely essential for the website to function properly. This category only includes cookies that ensures basic functionalities and security features of the website. These cookies do not store any personal information.
Non-necessary
Any cookies that may not be particularly necessary for the website to function and is used specifically to collect user personal data via analytics, ads, other embedded contents are termed as non-necessary cookies. It is mandatory to procure user consent prior to running these cookies on your website.
SAVE & ACCEPT